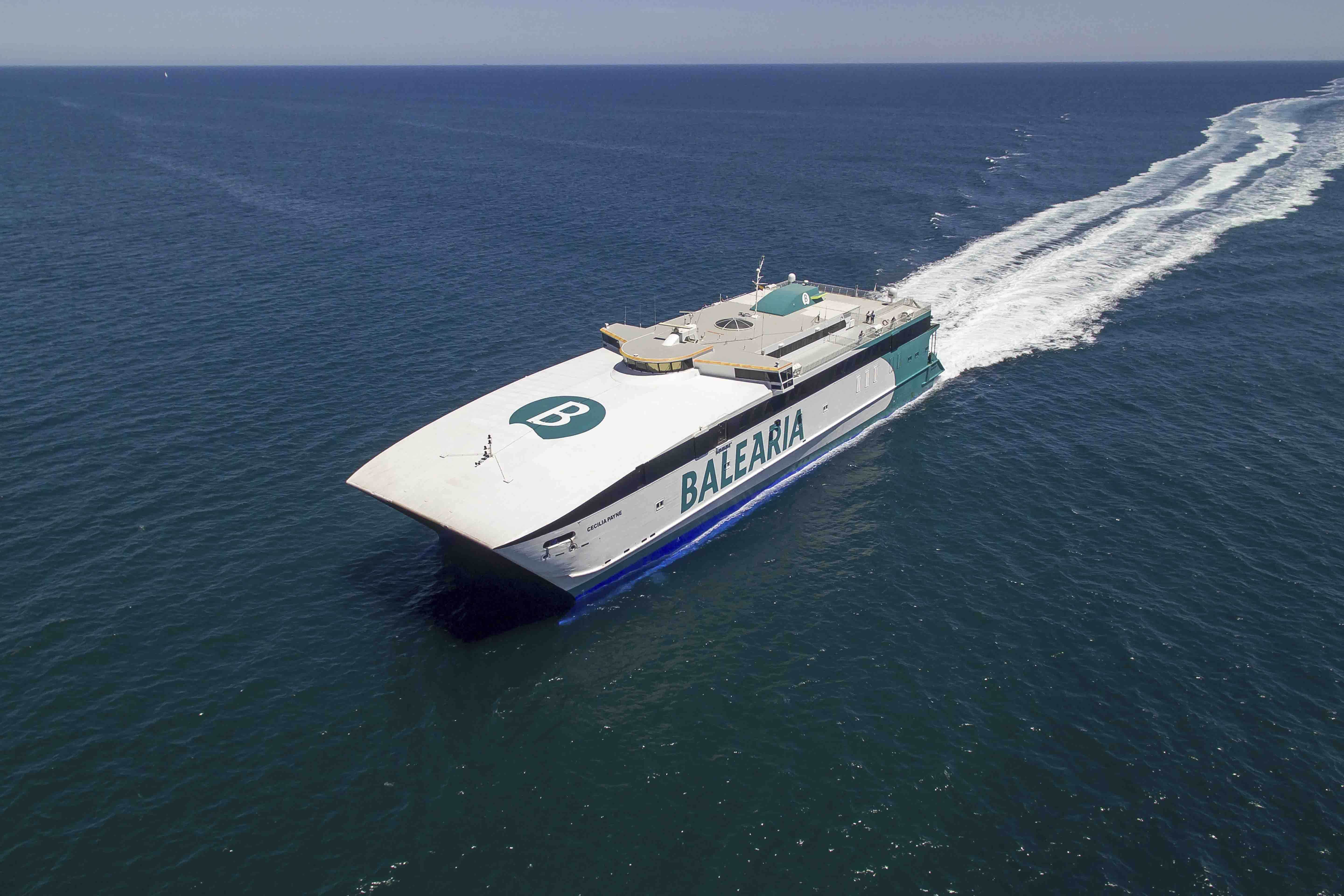 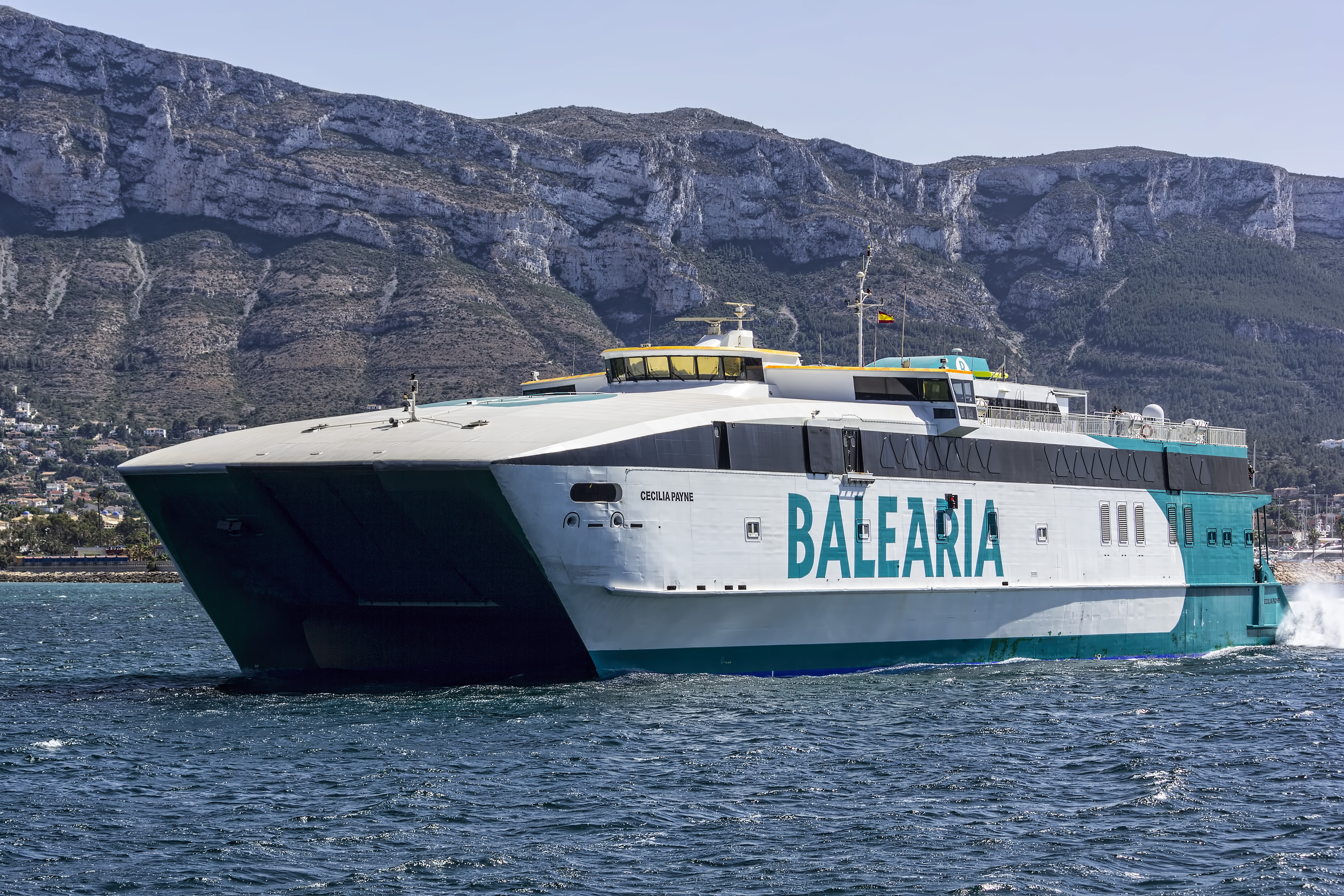 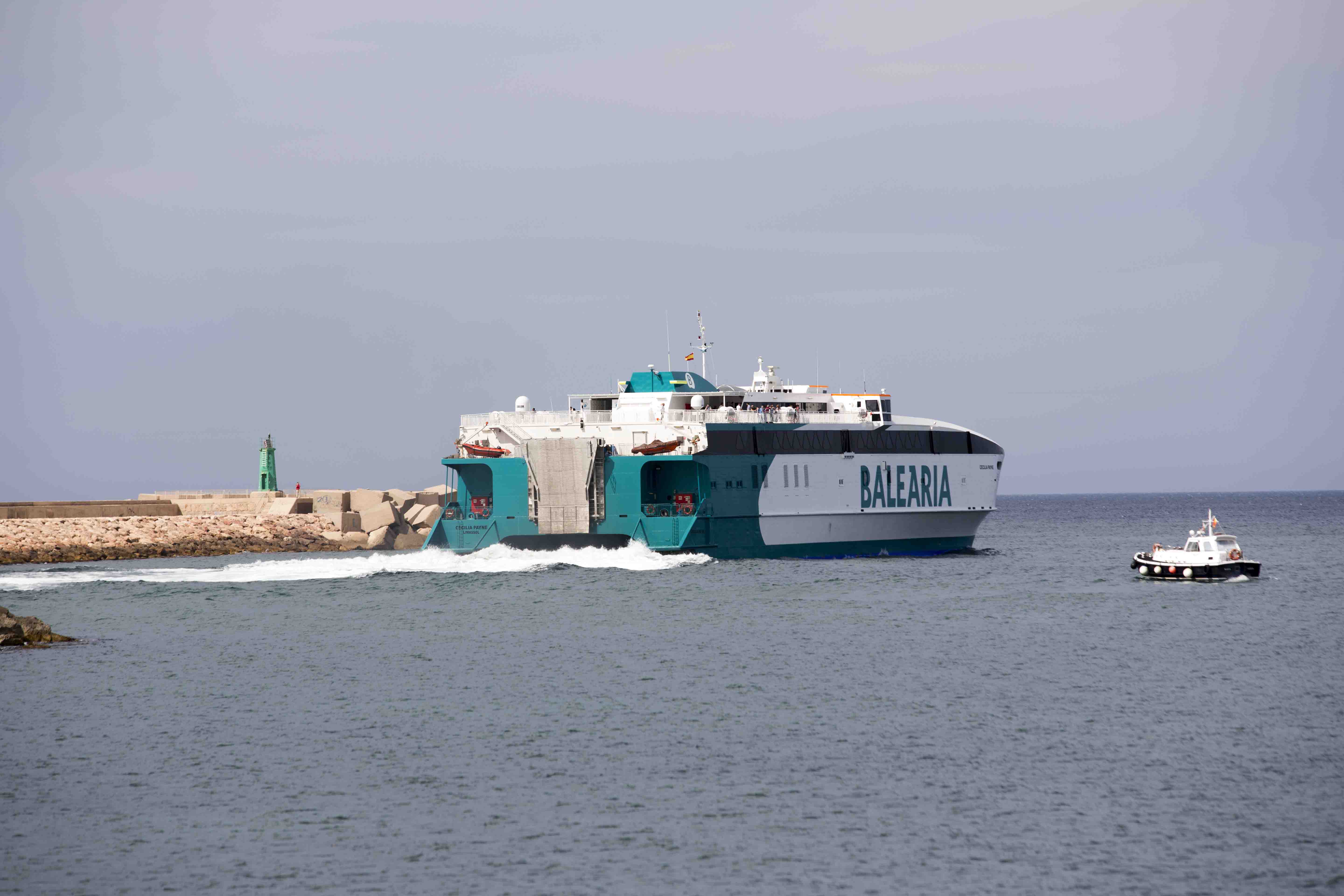 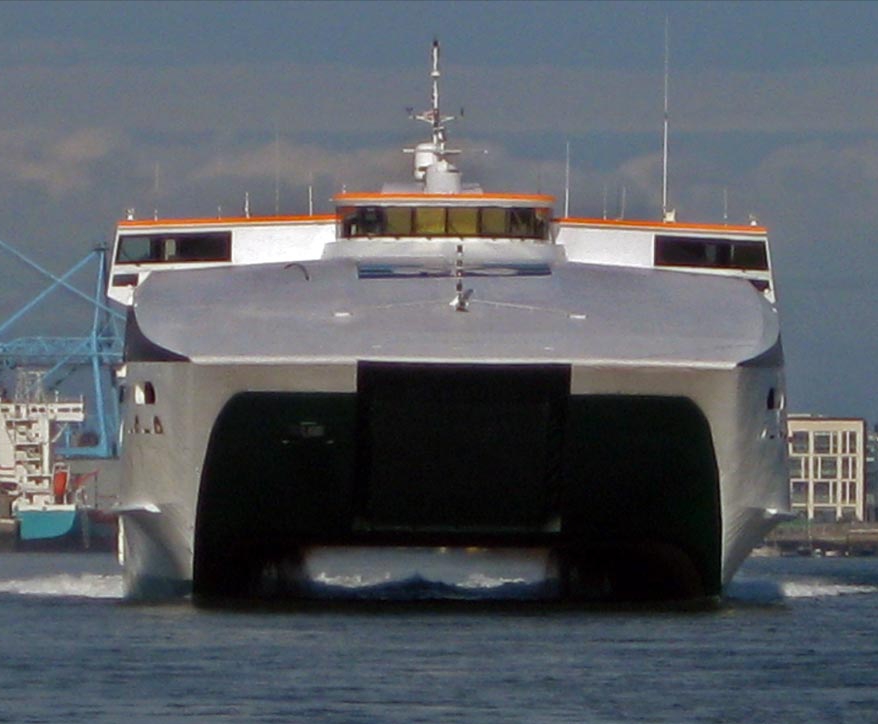 One of the fastest in the fleet

This vessel was acquired by Baleària in 2018. It was built in 1999 by the Australian shipyard Austal and is capable of reaching a speed of around 40 knots, making it one of the fastest ships in the company's fleet. It is dedicated to the Anglo-American astronomer and astrophysicist Cecilia Payne (born 1925), whose thesis was a major breakthrough in the study of the stars, as she was the first person to determine that they are composed primarily of hydrogen. 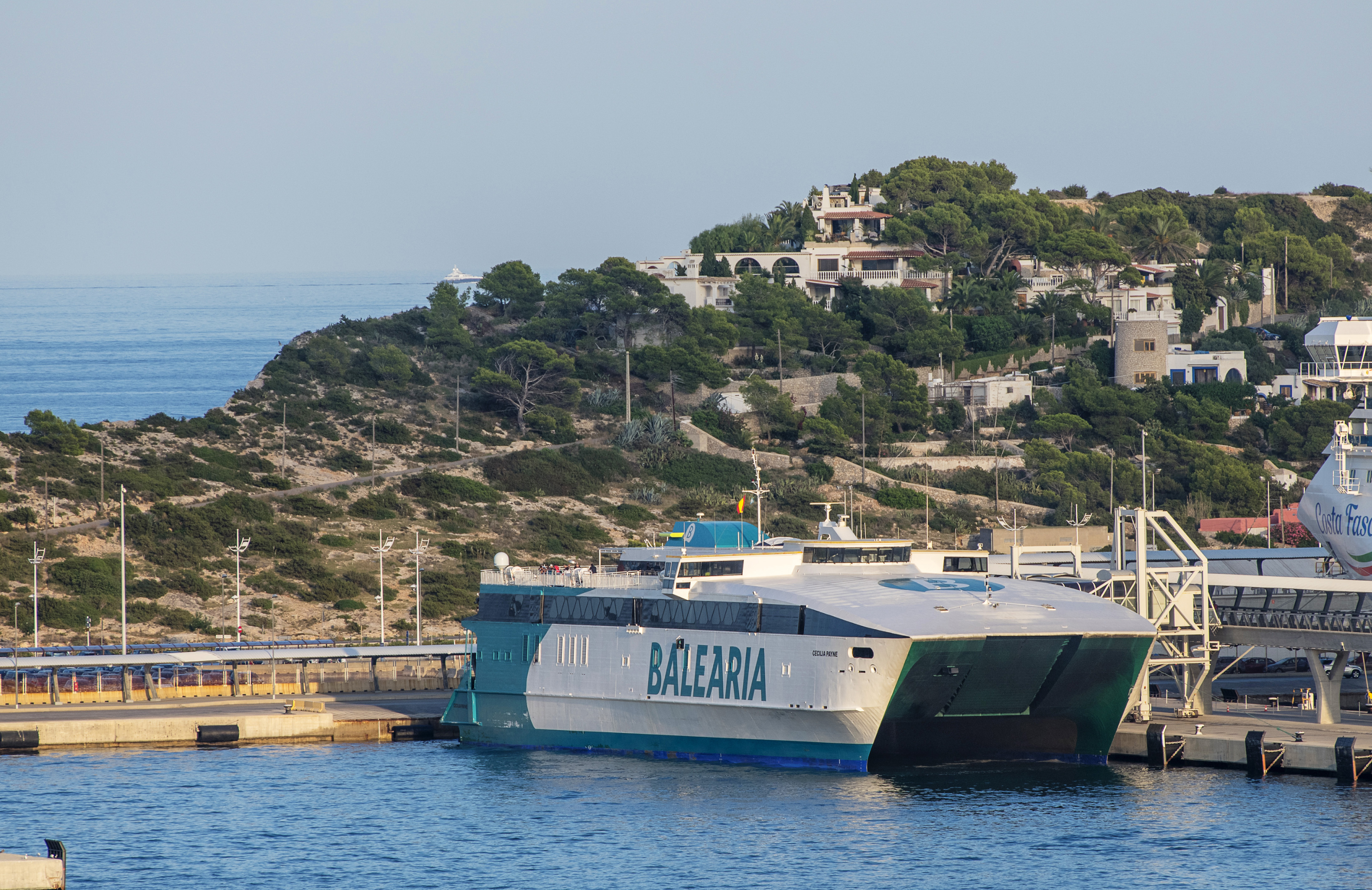 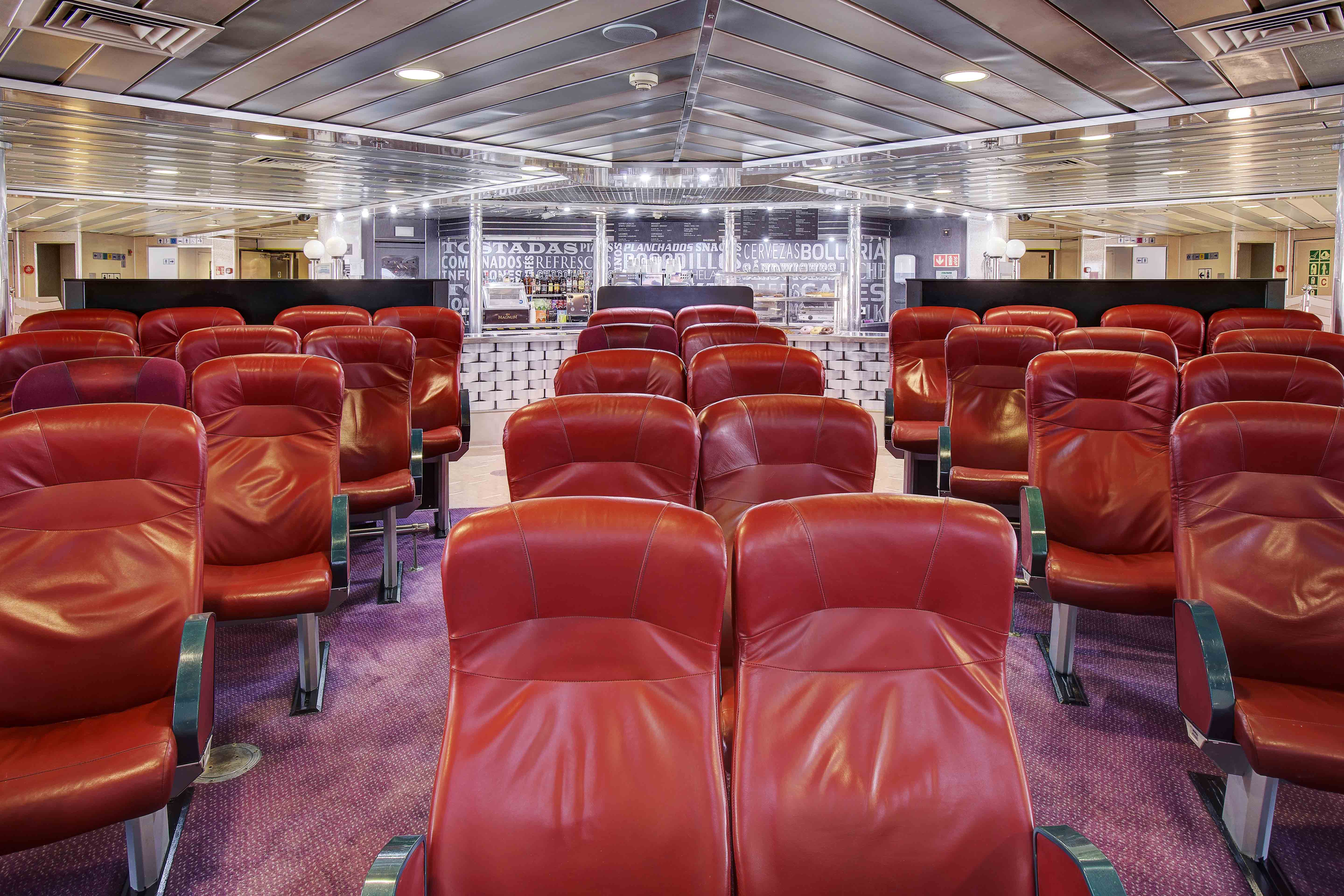 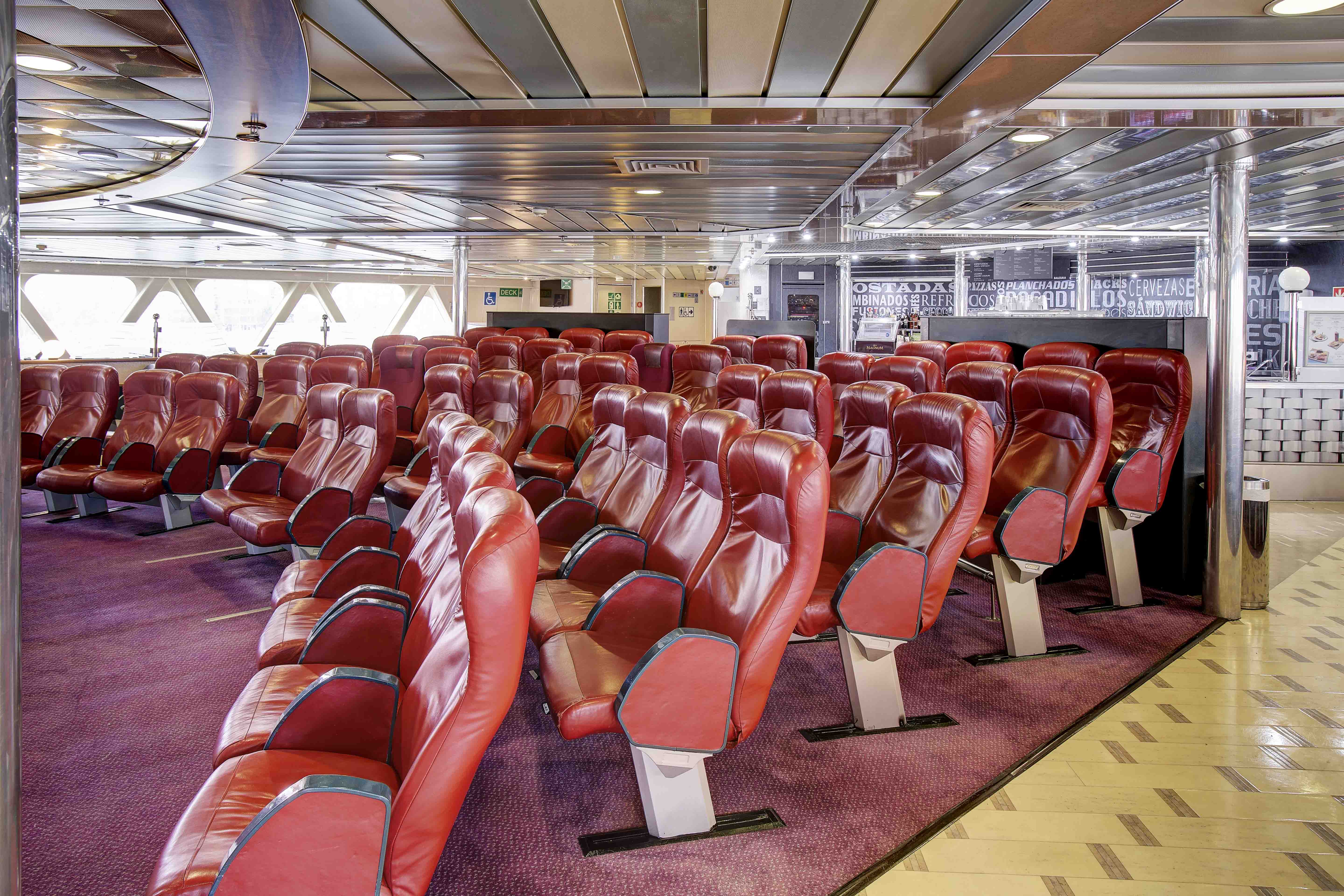 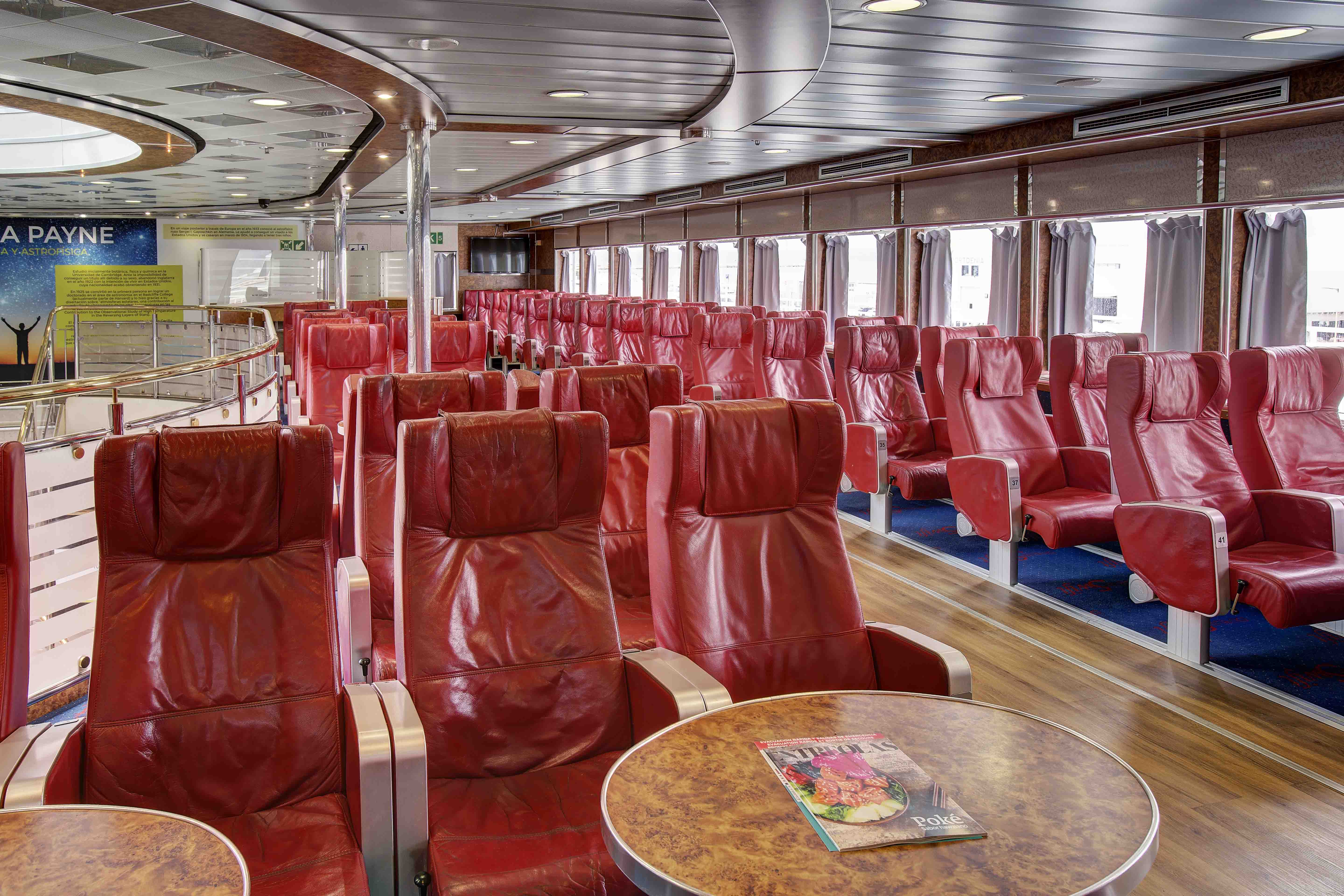 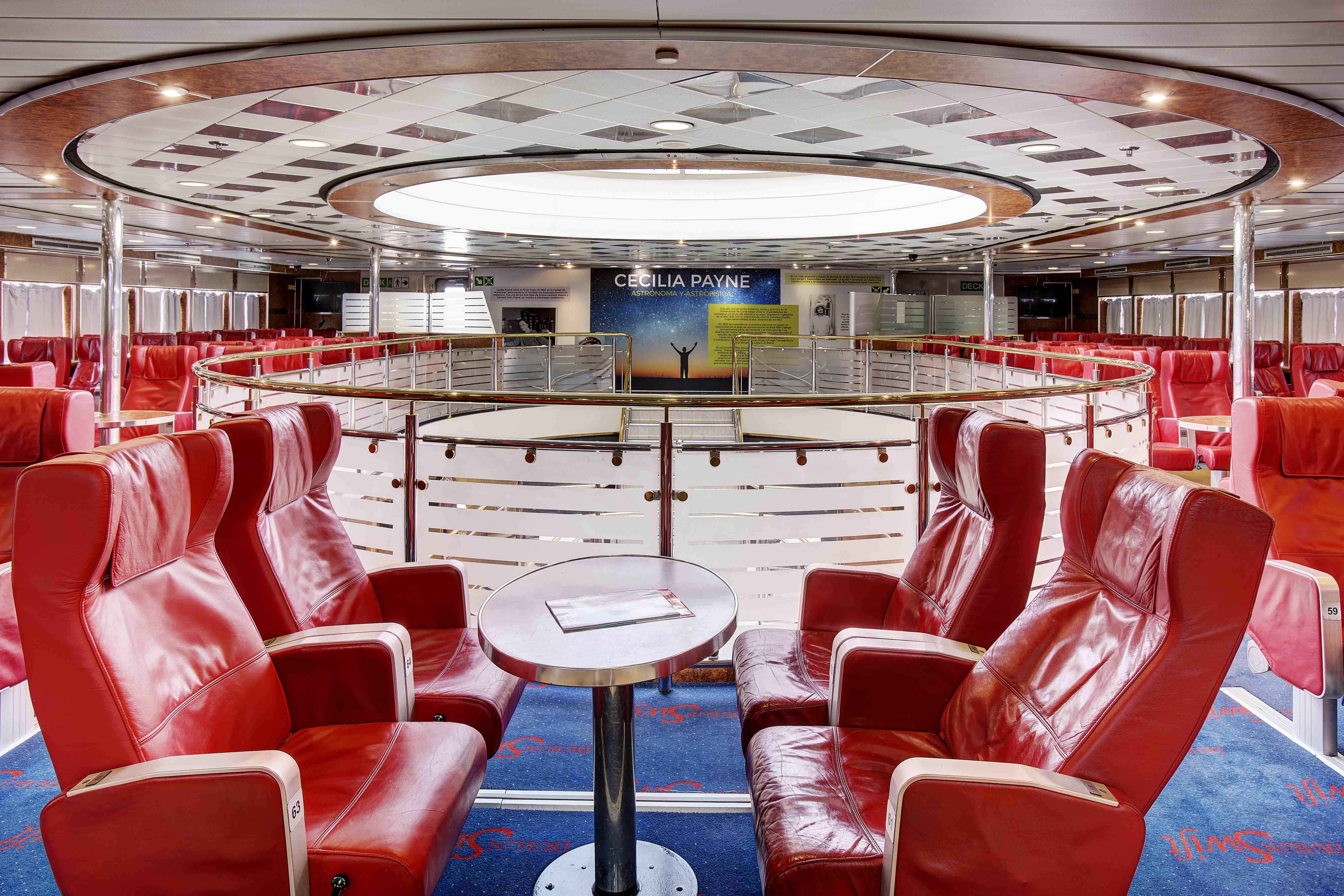 Reclining upholstered armchairs, located in the upper-class lounge on the ship, with more space for greater comfort. 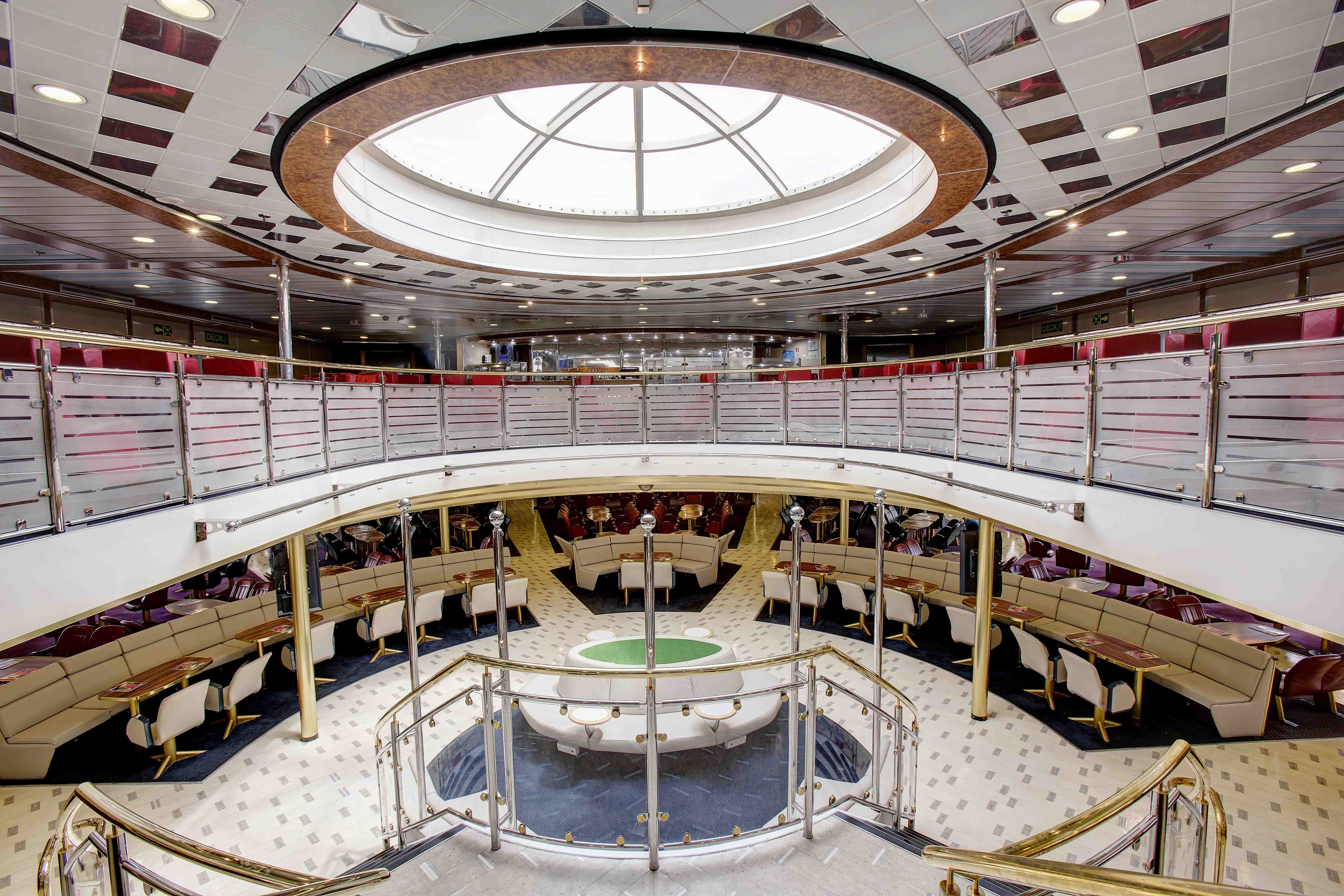 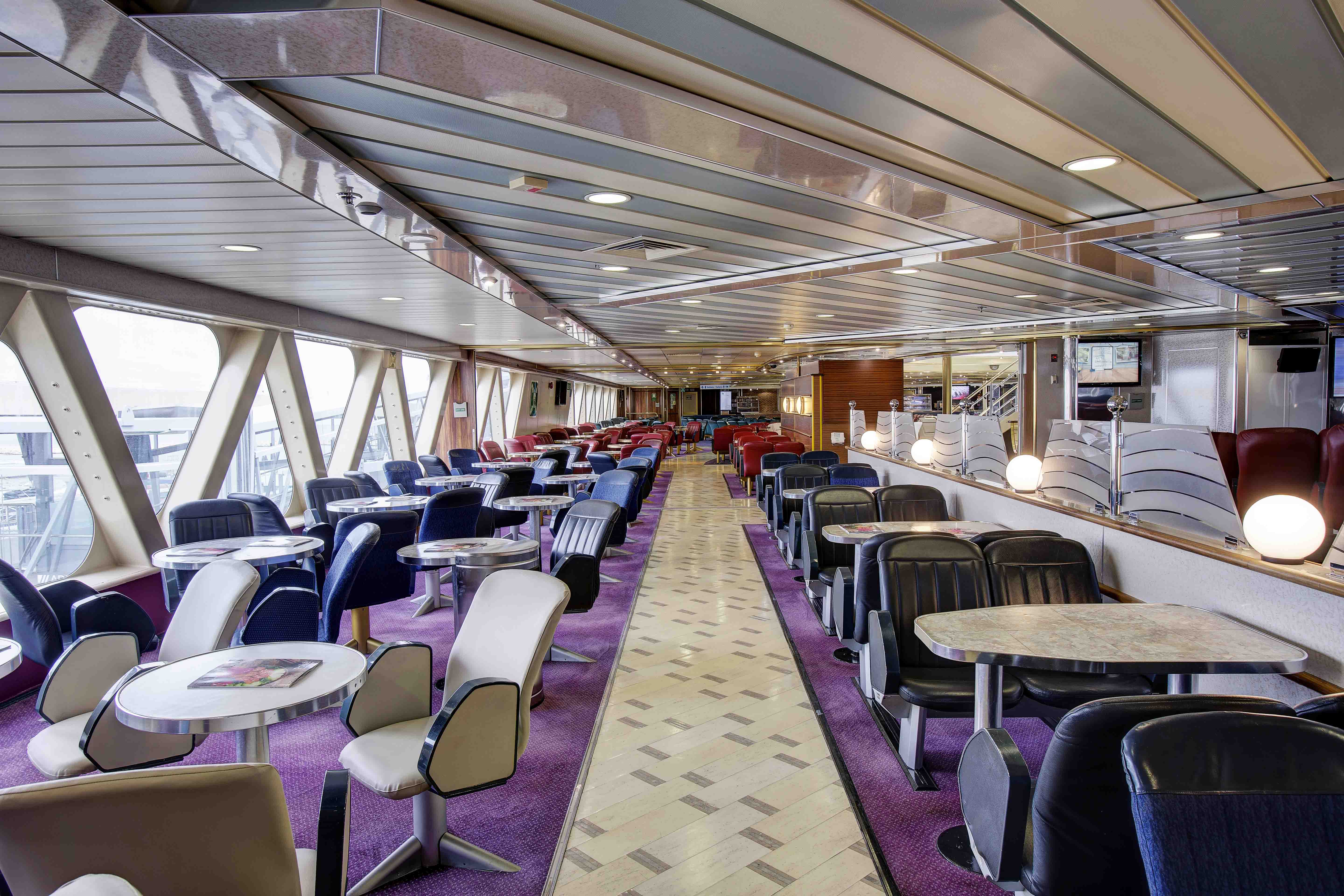 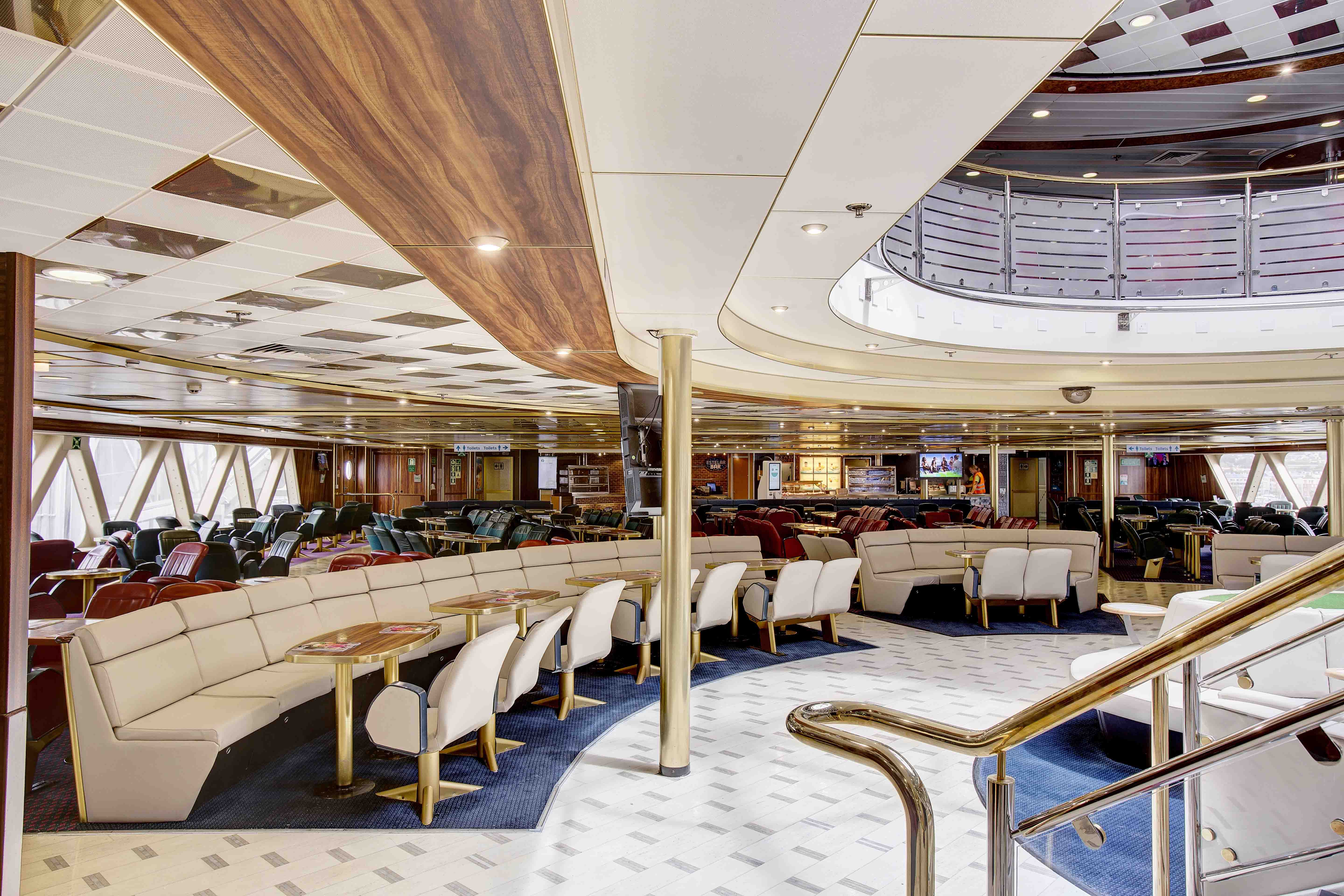 This ship has a large hall with a double staircase, where you will find tables and chairs for the lobby bar accommodation. 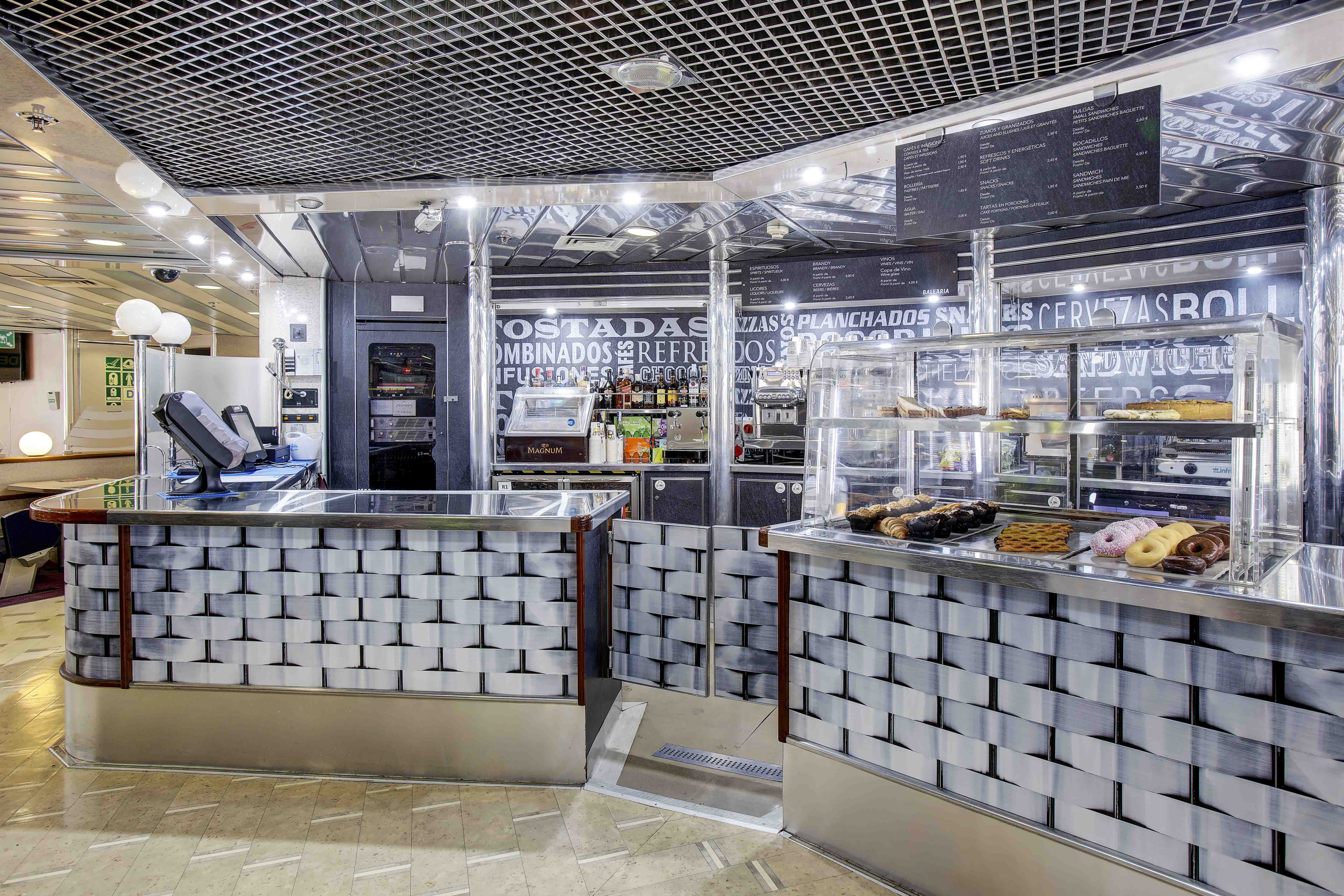 This ship has a cafeteria with a wide variety of food and drink products to enjoy during the crossing. 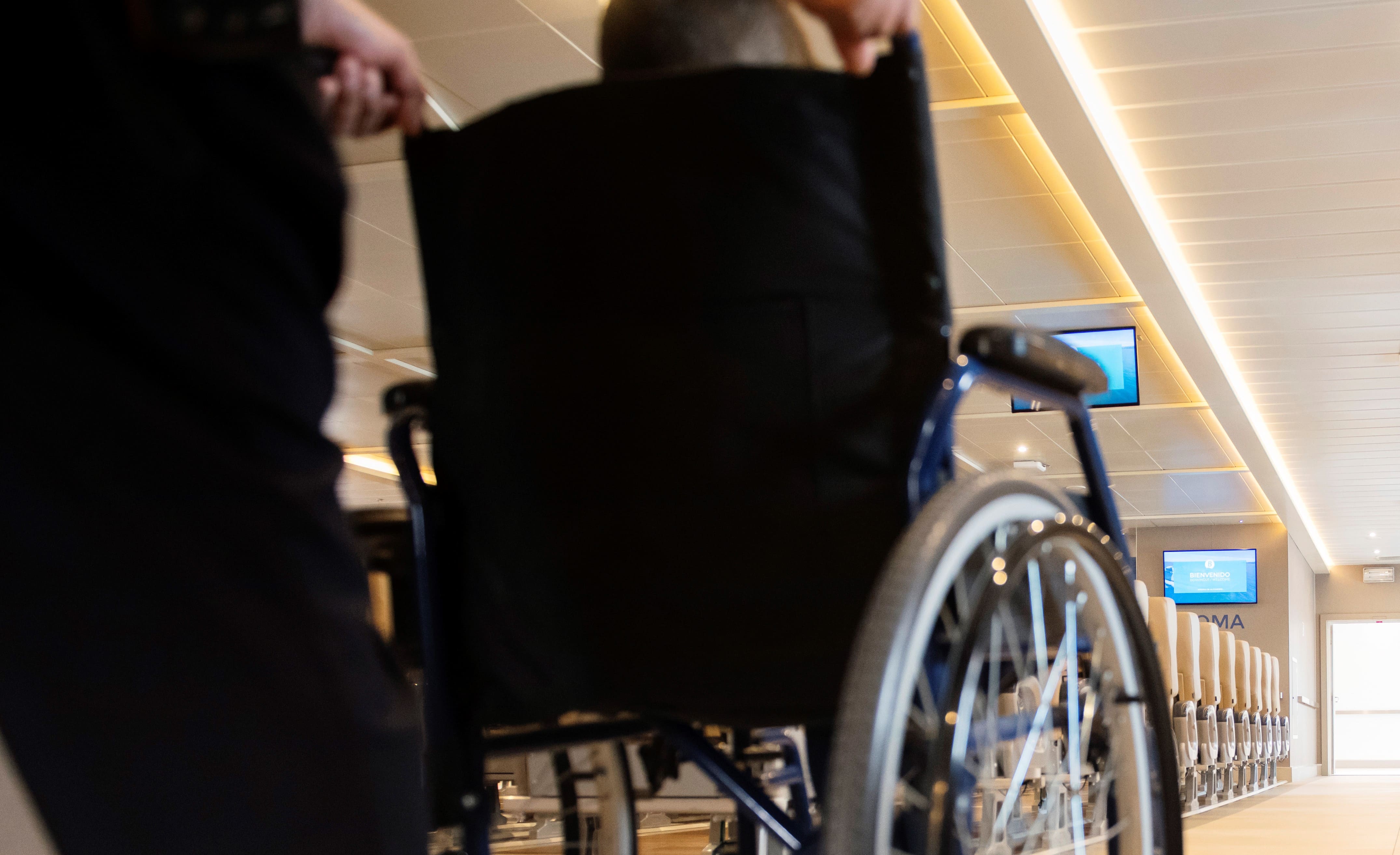 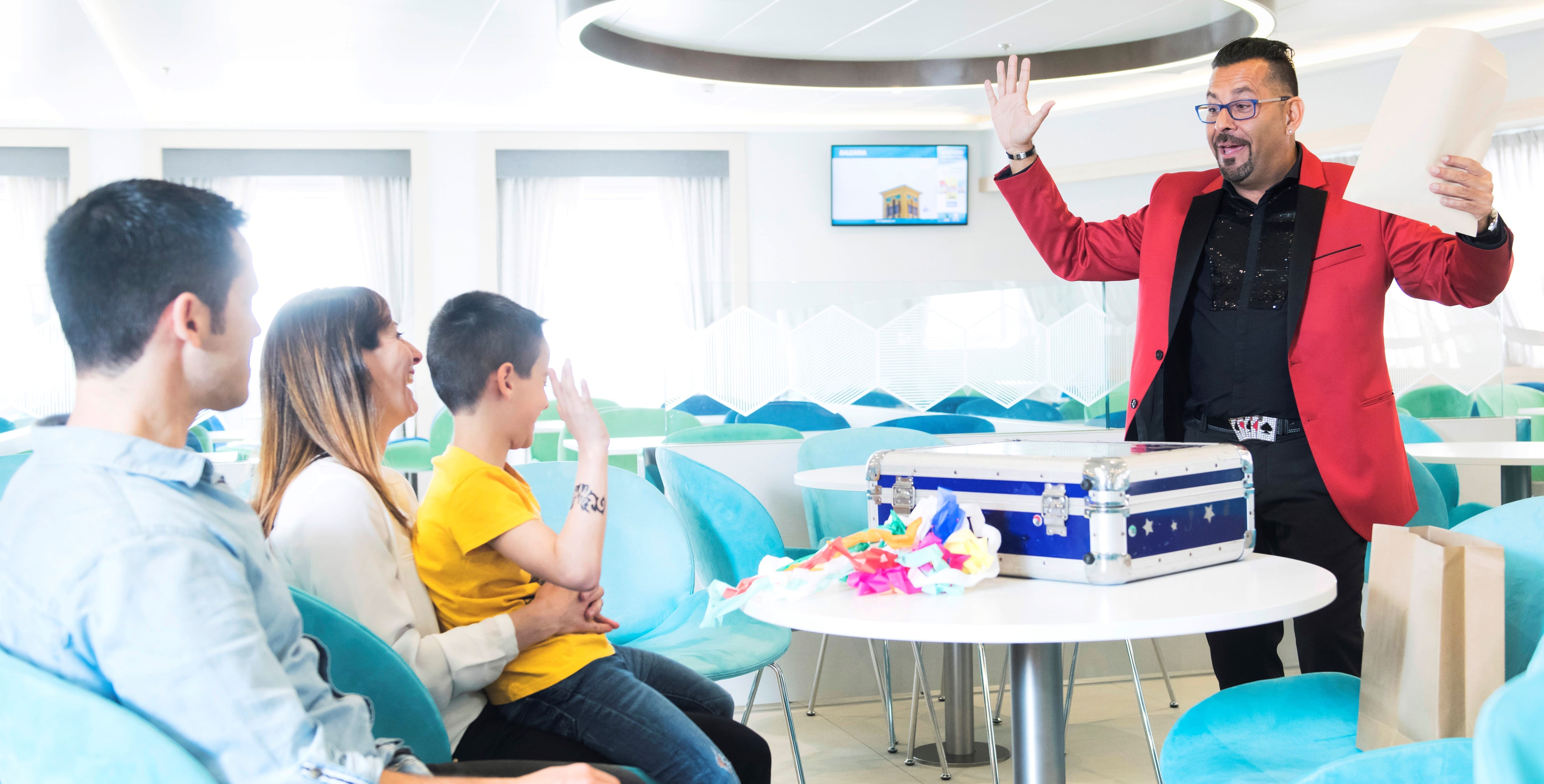 For those travelling with their family, Baleària ships have an area set aside for our youngest passengers, with games, and entertainment from magicians and entertainers on board in the summer months.

This Baleària ship offers extensive connectivity thanks to the on-board Wi-Fi signal, with access to the network available by purchasing vouchers, allowing you to stay connected throughout your trip. 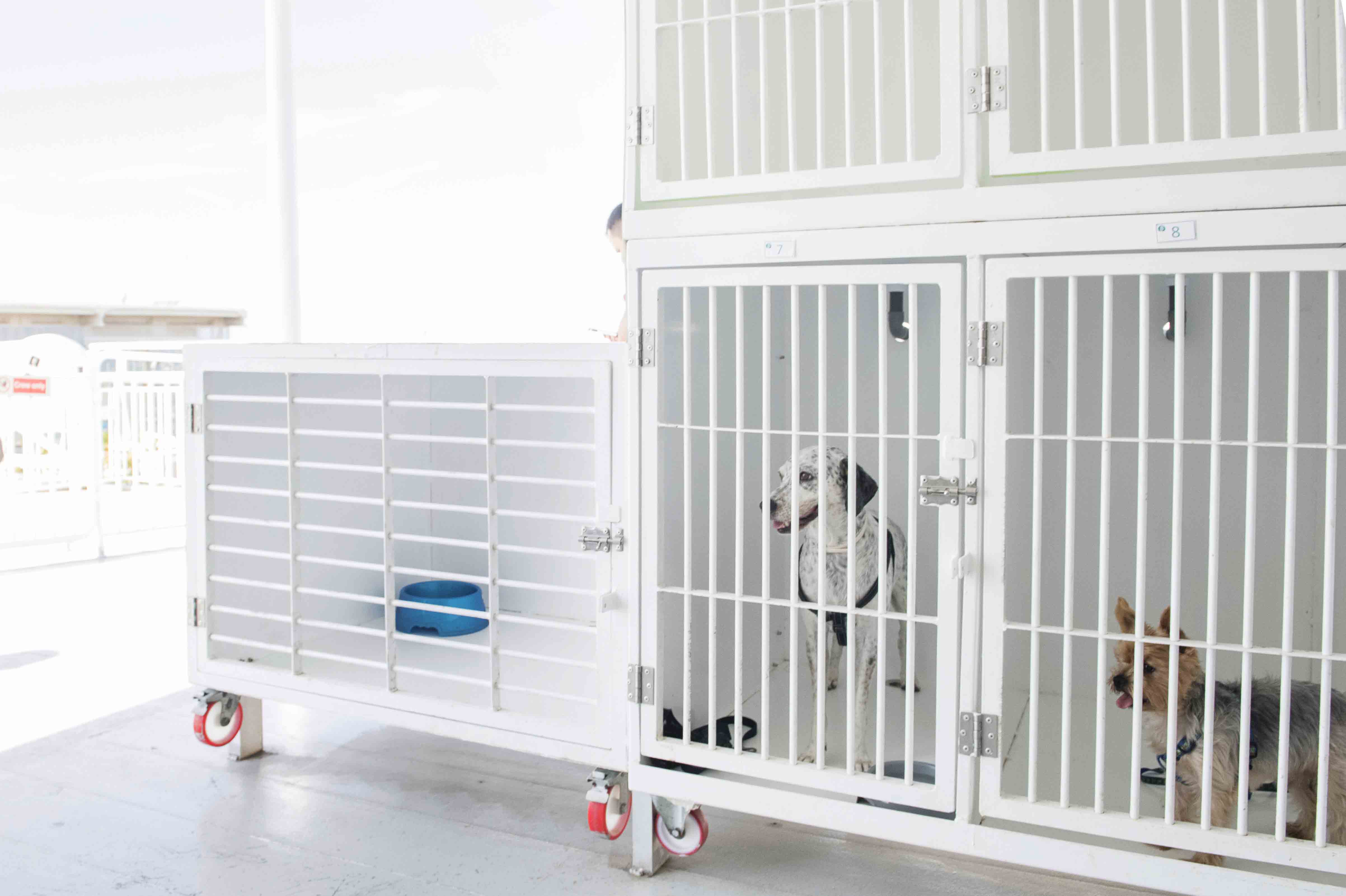 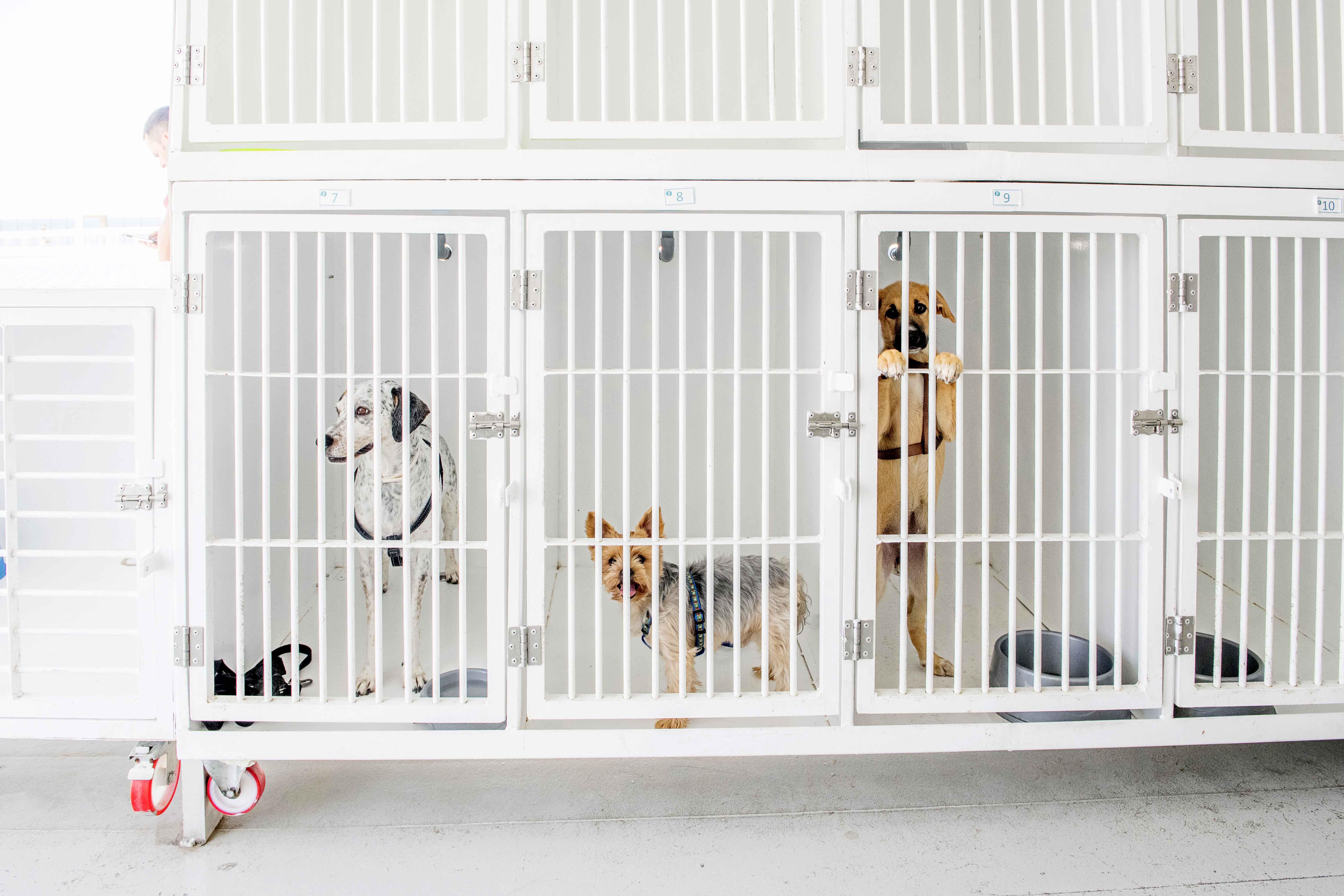 The space provided for pets on this ship has different sized air-conditioned calm houses so that your pet feels safe at all times. It also has a walking area, a dog park and a video surveillance system so you can keep an eye on your pet's behaviour from your mobile phone.

Do you want to change the departure date?